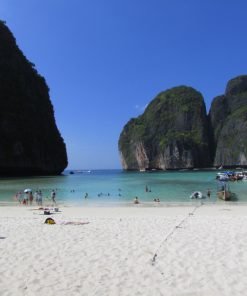 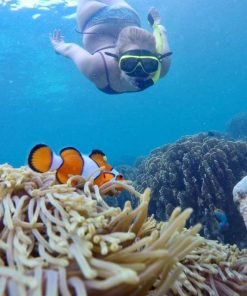 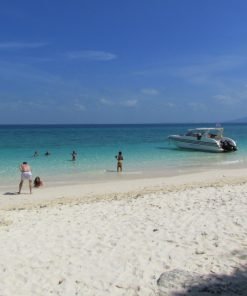 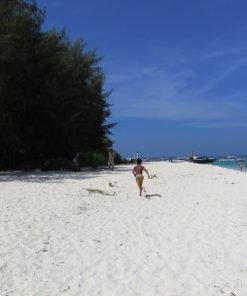 Maiton Island (sometimes written as Maithon or Mai Ton) is a beautiful tropical island just off Phuket’s east coast. Just 2.5 km across at its widest point, it is ringed by beautiful golden sands and nodding palm trees swaying in the breeze, as well as crystal-clear waters and vibrant coral reefs. Sadly, since the island is privately owned, access to it is extremely limited. This does, however, mean that those who can get there will enjoy breathtaking natural beauty, entirely unspoiled by mass tourism. Maiton Island is a very popular stop for cruises, especially those leaving from Chalong Pier. While most boats only stop nearby, allowing you to swim and snorkel in the sea and enjoy the view, select sailings allow you to enjoy your buffet lunch on the pristine beach. Alternatively, you can go diving just off-shore, where you can encounter turtles, cuttlefish and an array of other colorful tropical sea life. 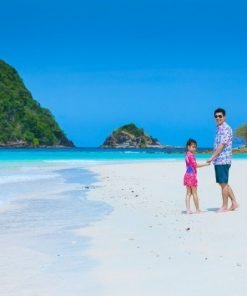 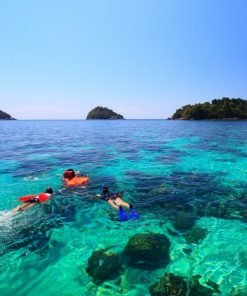 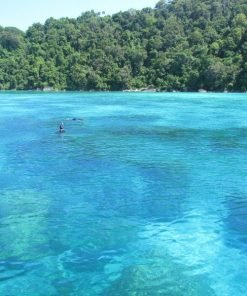 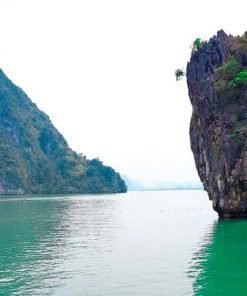 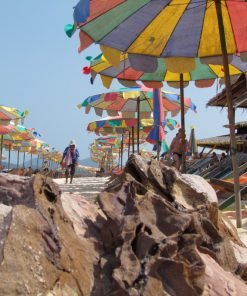 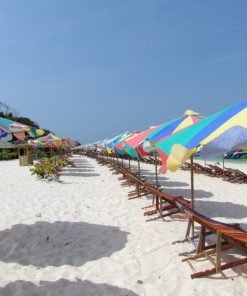