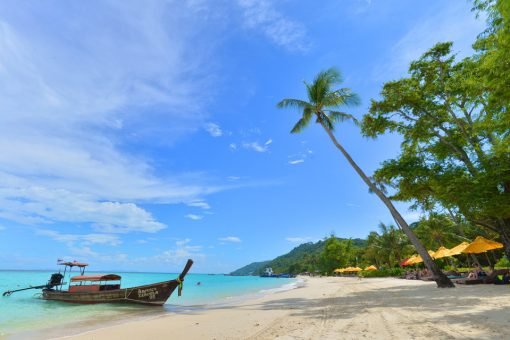 Koh Khai Nok is a small island tucked away in Phang Nga Bay. It’s only 30 minutes or so away from the east coast of Phuket but ask anyone on the island if they’ve been there and you will probably draw a blank stare. Still, a hidden gem is sometimes all the more precious for being so and when we discovered a half day tour was going there we leaped at the opportunity to try it out.